start your journey into research

Couldn’t make it to LSRN or wanting to check out more of what we can offer? Register to access our workshop recordings below!

Come Zoom with us!

Our event will be entirely online this year! Learn about life science research conveniently from wherever you are!
Location

As always, workshops are on us – all you have to bring is yourself and an open mind! (And maybe something to jot down a few notes on)
See Schedule
 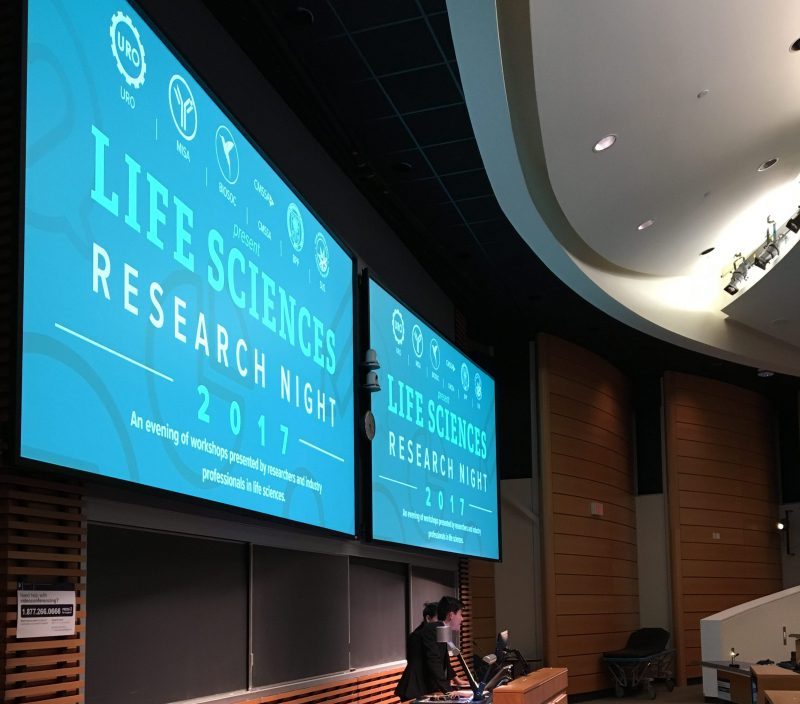 Getting into research can be hard – but it doesn’t have to be. We have some of the brightest minds presenting at LSRN 2020. 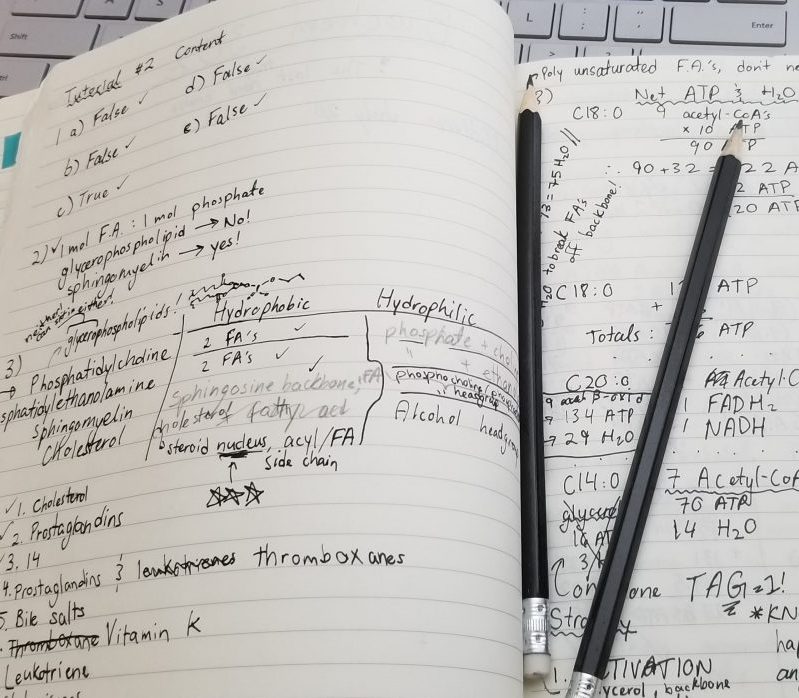 Our workshops will give you all the tips and tricks for how to get started with your journey into research. Bring something to take notes with! 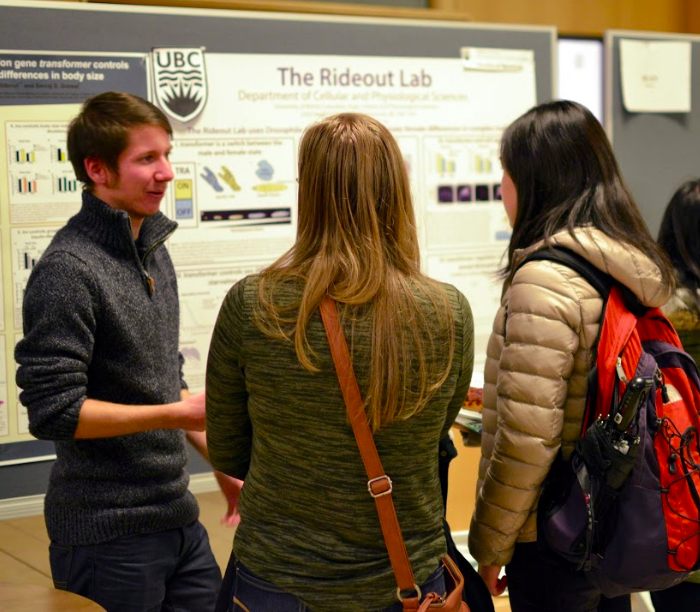 Are you a student researcher? Interested in presenting your findings are Life Sciences Research Night? Submit your poster to present at one of the biggest research events on campus. Deadline will be late October. 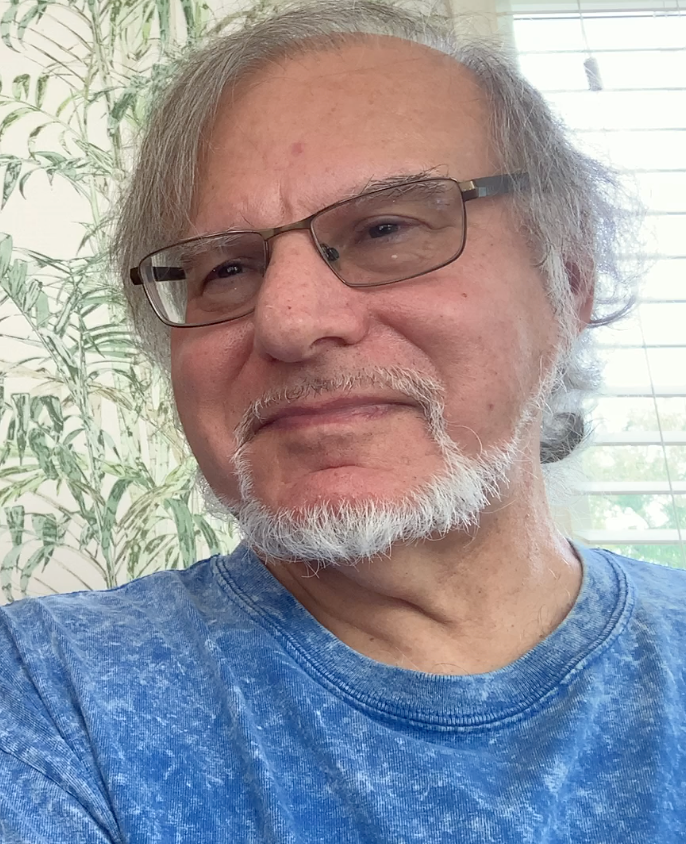 Dr. Gold did his undergraduate degree at Michigan State University where he majored in Physics but also had a strong interest in the developing science of molecular biology. After carrying out an undergraduate research project aimed at producing antibodies against viral proteins, he did his PhD in immunology at the University of California at Berkeley, studying the activation of macrophages by bacterial cell wall components. This was followed by post-doctoral work at the University of California at San Francisco where he began his work on signal transduction in B cells. He has been a faculty member at UBC since 1993 and directs a research laboratory that now focuses on the dynamic interplay between B cell receptor (BCR) signaling and cytoskeletal organization. His lab members use advanced microscopy techniques such as real-time imaging and super-resolution microscopy, combined with computational analysis. Dr. Gold was the Head of the Department of Microbiology & Immunology from 2009-2019 and was awarded a Killam Teaching Prize for MICB 302 in 2003. 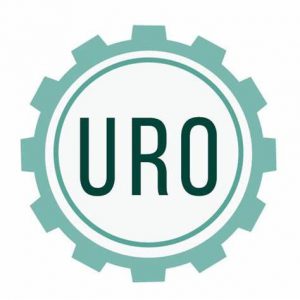 URO’s objective is to connect undergraduate students with multi-disciplinary research opportunities. We offer programs, events, and various research-related services. Our goal is to help all students, no matter their experience level or faculty. Whether it’s getting a foot in the door, finding a summer lab job, or getting a manuscript published, we’re here to help!

The UBC Microbiology and Immunology Students’ Association (MISA) supports MBIM students through social and academic services, and by building a community within the department. Academic support and networking opportunities are available through our annual Mentorship Program and Careers Night, as well as our participation in the Life Sciences Research Night. There are monthly socials such as bar nights and pumpkin carving, and we also have an intramural volleyball team. Our mission is to create a welcoming environment for all current and prospective MBIM to enrich their undergraduate experience. We hope to foster a community that students are proud to be a part of, and encourage relationships across all years and with faculty.

The UBC Biological Sciences Society (BIOSOC) is a student-run organization that has been continuously growing for decades. What started as a small group of students looking to hold social events has become one of the largest science societies on campus. We strive to cater to the needs and desires of Biology students, offering numerous involvement opportunities in research, academics, and recreation. Our goal is to build a vibrant, supportive community here in UBC Biology. We are here to provide resources to students in all years of their undergraduate studies, in hopes of furthering their education and career paths. 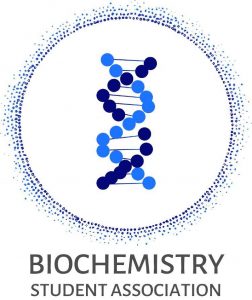 The Biochemistry Student Association is a brand-new departmental club launching this September! Previously a branch of the BPP (Biochemistry Pharmacology and Physiology) Club, the BSA is a new club aimed to help support undergraduate biochemistry students at UBC. Planning socials, selling hoodies, sharing study resources/tips, and letting students know about career and research opportunities are just a few of the things the BSA will be planning this year! With the help of the biochemistry faculty, BSA plans to strengthen the biochemistry community at UBC. 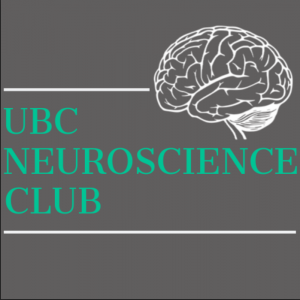 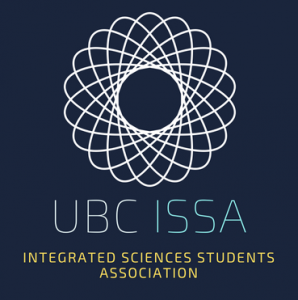 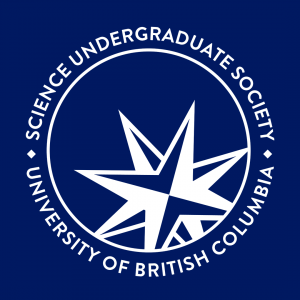 The Science Undergraduate Society of UBC represents 9,000 science students and 40 science clubs. Our mandate is to promote the academic, physical, and social well-being of all science students. Through all our events and initiatives, we hope to represent the interests of our students to the administration and create an environment that fosters a sense of community, giving students a sense of pride and spirit for our Faculty. If you’d like to learn more about us or if you are looking for ways to get involved in your community, please check out our website or contact us via email or Facebook. 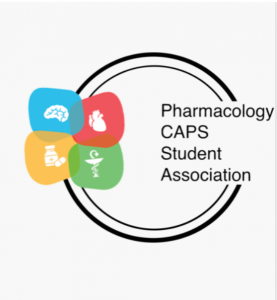 The Pharmacology and CAPS Student Association (PCSA) is a deparmental group dedicated to supporting current and prospective Pharmacology and CAPS students by providing academic and social support. Through socials, research opportunities, mentorship, we are committed to building a strong community to make your UBC experience enriching and unforgettable. Feel free to visit our website to learn more about our events or the two majors!

UBC’s Combined Major in Science Student Association (CMSSA) is a student-led organization that aims to bring together students within the Combined Major in Science (CMS) department through social, academic, and research events. Our goal is to enrich the undergraduate experience of CMS students by creating a community that takes pride in their program, while also providing an avenue for students to engage with each other over the course of their studies.

A workshop provided by Canadian Journal of Undergraduate Research (CJUR) to teach students more about the publication process. Participants will have the opportunity to learn more about the peer-review process and ask questions regarding details of paper submissions and how undergraduate students can publish their research.

The Keynote speech will begin at 5:30!

For more information on what each specific workshop entails, check out the Workshops and Panels page!

MD vs. PhD vs. MD/PhD Panel

Industry vs. Academia vs. Government Panel

Research Opportunities at BC Children’s Hospital

How to Approach Faculty

How to Fund Your Undergraduate Research: SSRP & NSERC Awards

Location: wherever you are!

We’re usually at the Life Sciences Institute (also known as Life Sciences Centre, or LSC) at the UBC Vancouver campus, but this year our event will be held entirely online. Come join us from wherever you are!

Details regarding this transition to online will be released closer to the event date.

Our event is proudly supported and funded by all of the clubs who helped plan it. From filling your bellies with food to filling your brains with knowledge, every expense is covered so that you, the students, can enjoy it – no strings attached.